What a weekend it was for Fort Loramie Local Schools! So many great accomplishments and a lot to be proud of! It is always a great day to be a Redskin but the following are some of the most recent reasons to show your #redskinPRIDE! 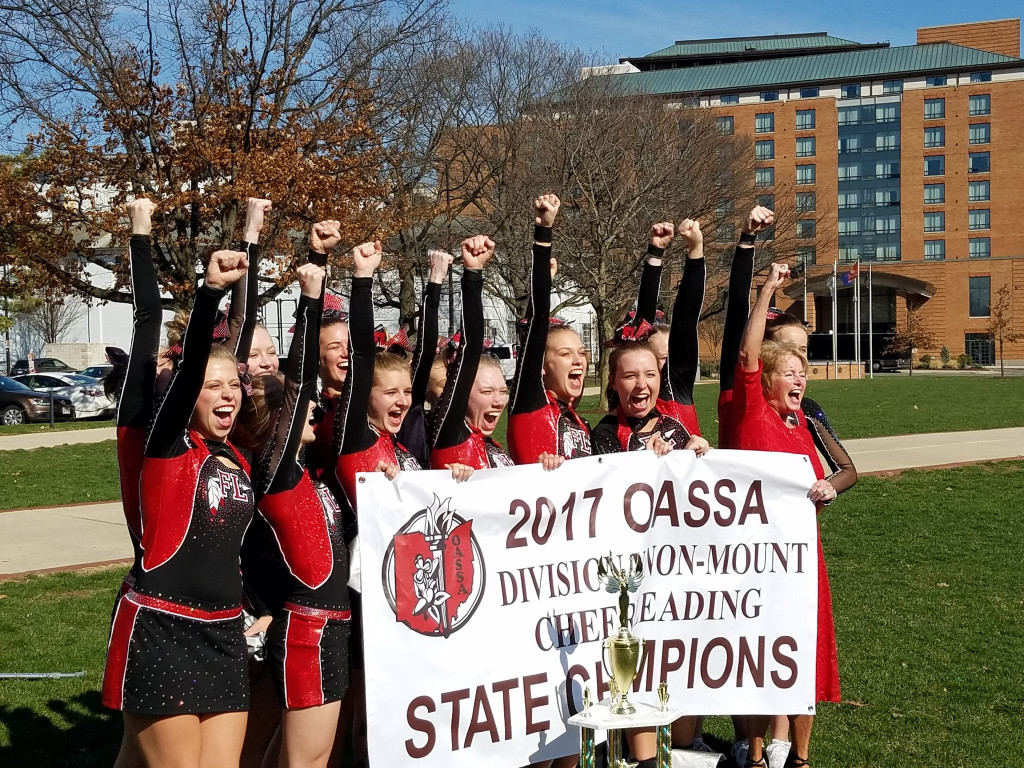 The Fort Loramie Competition Cheer Squad are the 2017 OASSA Division 4 Cheerleading State Champions! The girls competed on Sunday, March 5, 2017 at The Ohio State University – St. John’s Arena in front of thousands and came away with their 5th title in 10 years. What an unbelievably talented group of girls and a rock solid program! Team members are Karlee Barlage, Alexis Brown, Maddi Fortman, Emily Austin, Alexis Fleckenstein, Aleah Frilling, Kyla Holthaus, Jana Poeppelman, Rylee Poeppelman, Jenna Fischkelta, Lora Grewe, Lili Rodriguez, Allie Barlage. Head Coach is Beverly Kauffman. Congratulations ladies on an outstanding competition season and thank you from the entire community for bring so much spirit and school pride to each and every contest! You are irreplaceable! 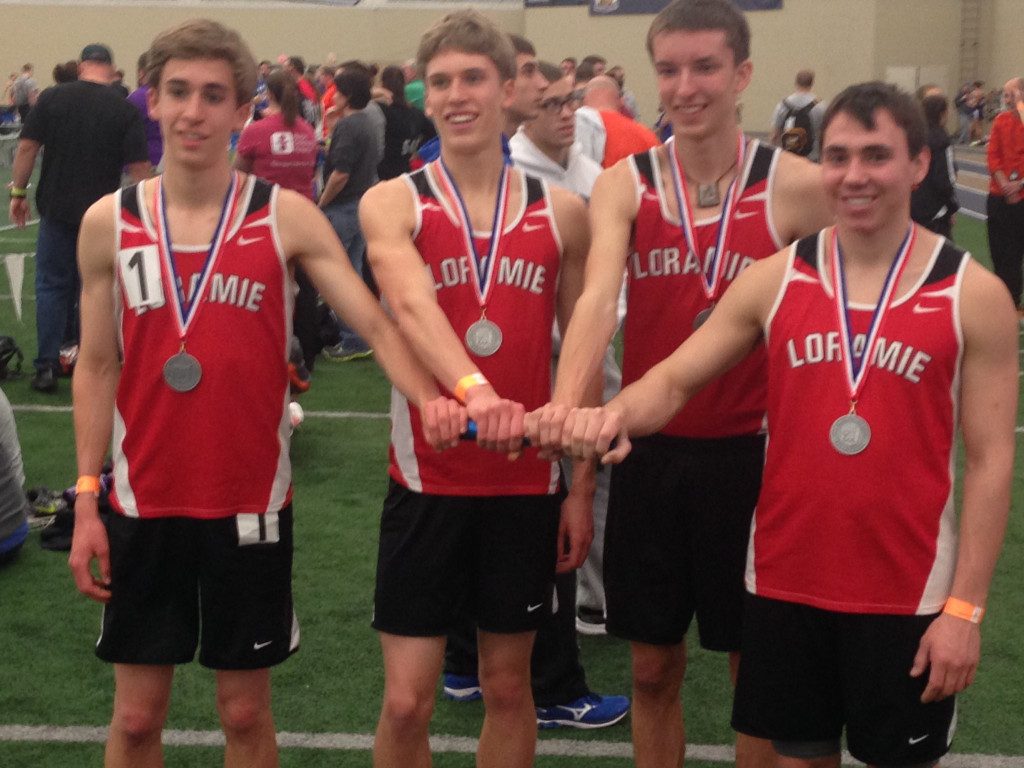 Coming off of a stellar fall season that includes a state cross country championship, track athletes Jake Rethman, Alan Holdheide, Joe Ballas, and Tom Ballas, set their sights on more success! They competed on Saturday in the 4×800 at the OATCCC Indoor Track and Field State Championships. Coming into the race with the fastest qualifying time, the boys were up for a tough task as they competed against both D-II and D-III teams. The boys finished as State Runner-Up in a blazing 8:06.72! Although they placed 2nd, their new indoor record 4×800 time was fast enough to qualify them for NATIONALS! They will be competing in New York this Friday against some of the best competition in the country! Best of luck boys! 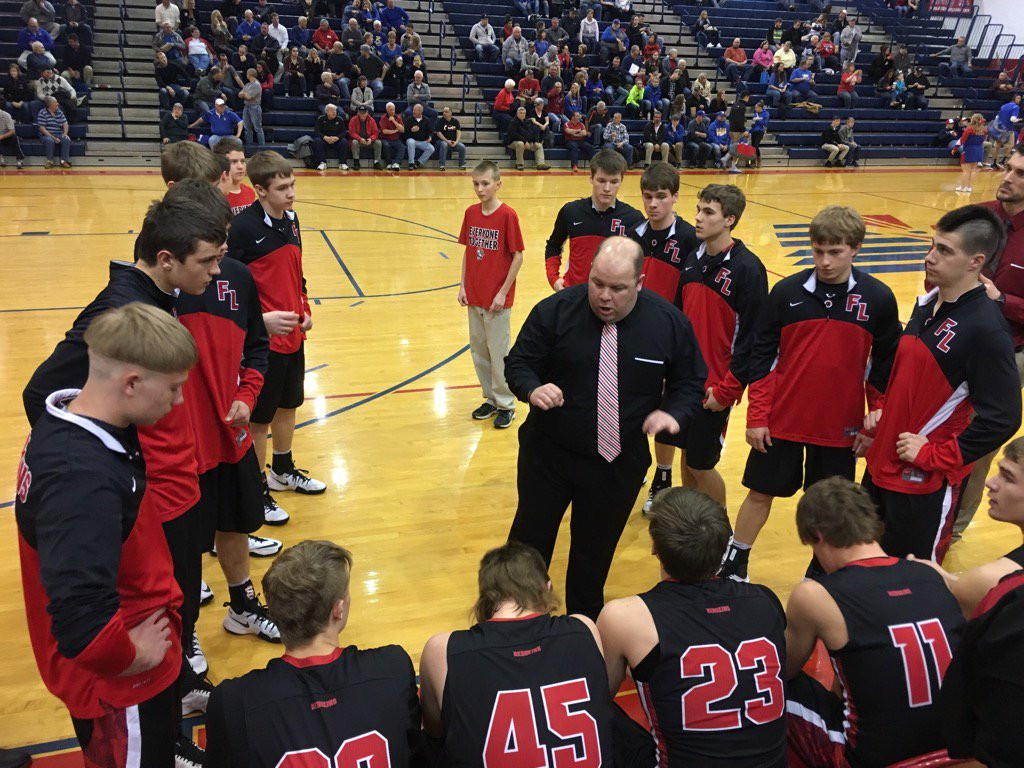 In their 3rd game of the season, the Redskin Boys Basketball team was finally able to silence the Russia Raiders when it mattered most, winning their second consecutive Sectional Title over the Raiders after dropping both regular season contests. The Redskins came out ready to play and were getting to the rim early and often. Excellent guard play and a long overdue POWERFUL inside game, there was little the Raiders could due to deny the Redskins another trip to UD Arena. The Redskins will play on Friday, March 10, 2017 at The University of Dayton’s – UD Arena at 5:30pm against a fast and relentless Cincinnati College Prep team. Get game and pre-sale ticket information here: District Finals! 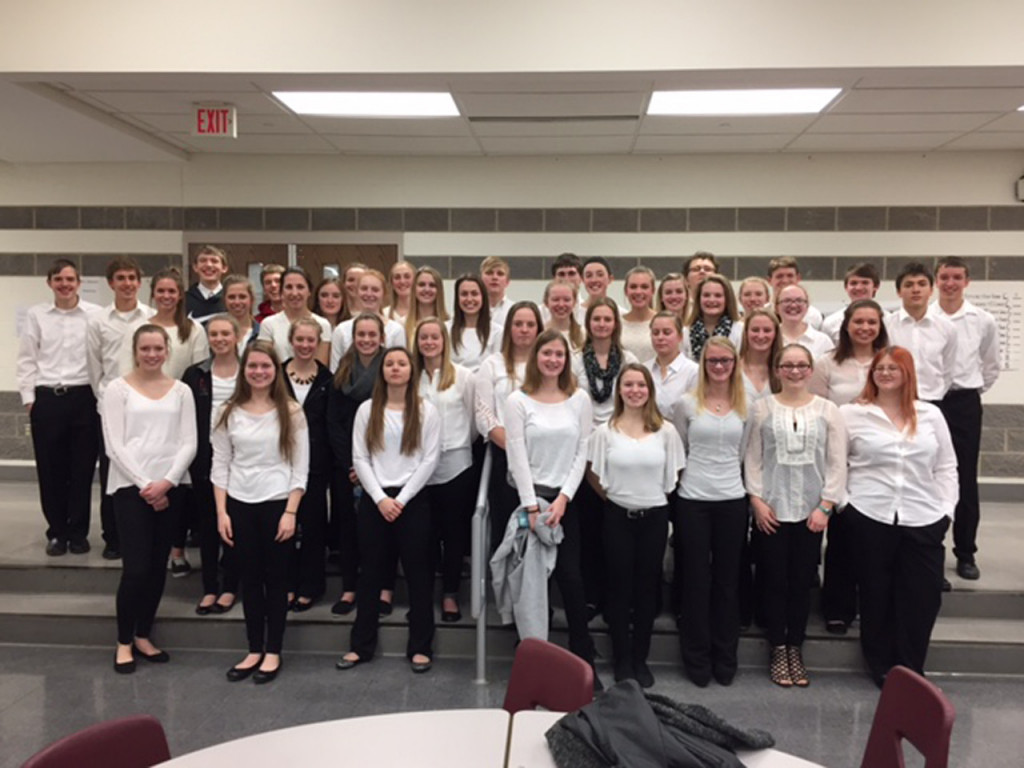 Not to be outdone or forgotten about, the Fort Loramie High School Concert Band earned a Superior 1 Rating at District Competition on Friday, March 3 which sends them on to state! Band Director, Kyle Knapke, has been revitalizing the music department at Fort Loramie for 3 years now and all of their hard work is paying off! The Concert Band will be performing in the State Competition on April 21 OR April 22 at Findlay High School! Congratulations to all and best of luck at state!

… not much else to say other than, “WOW!” We are so fortunate and thankful for the opportunities that are provided for our students and students-athletes! Fort Loramie has so much to be proud of and grateful for! Thanks to everyone’s support and as always, Go Redskins!