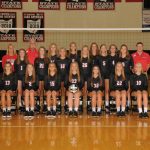 Fort Loramie Volleyball State Runner Up shirts are now available for order. See below for flyer for the options through Studio Eleven. The window for orders will close on December 20th.   VB State Gear Flyer 2019 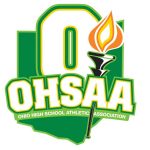 The Division VII football All-Ohio teams were announced Sunday by a statewide media panel. The teams were selected by members of the Ohio Prep Sportswriters Association and Fort Loramie was well represented with 8 players making the list. Jr. LB Max Hoying continued to pile up the awards by being named the Defensive Player of

Classic in the Country @ Berlin Hiland High School
9:00 am
Jan
18